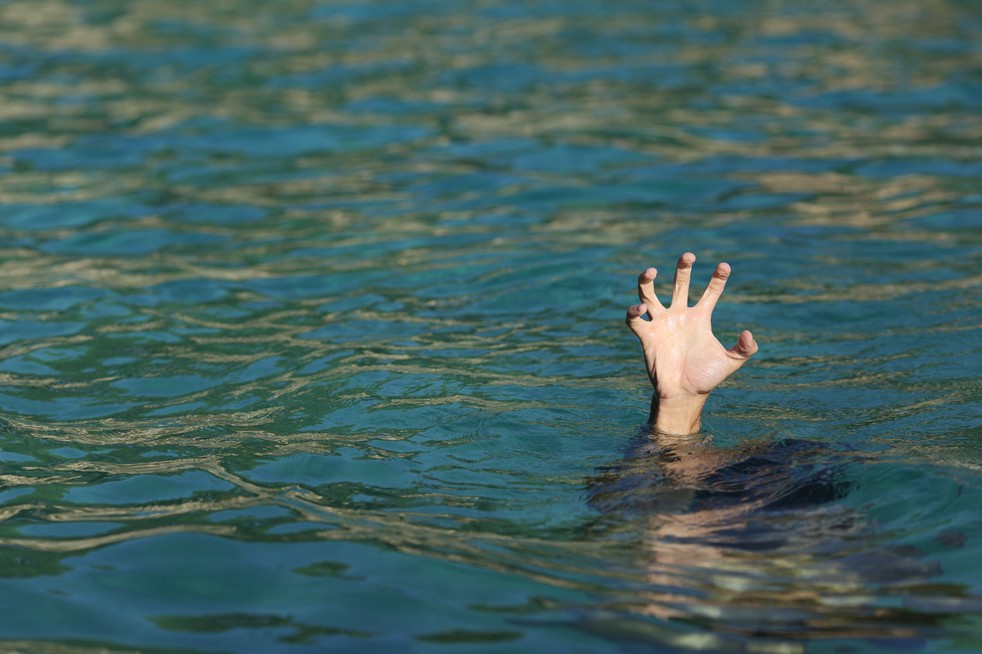 There is a great scene in one of the Harry Potter books, where the students are taught to deal with a shape-shifting monster. The monster can take the form of your worst fear—whether it is a spider, a giant snake, or a strict teacher that you are terrified of. And the strategy to deal with the monster? The students are taught to cast a spell to make the monster look ridiculous. A spider without legs, a snake that can only meow like a cat, that sort of thing.
I like this scene because the idea of confronting your worst fears and slowly getting better at dealing with them is a well-known method of phobia treatment in psychology. Psychologists, however, do not have convenient access to shape-shifting monsters to use during treatment. They’ve tended to rely on pictures and video clips mostly, but new technological advancements in the field of Virtual Reality are making treatment for phobia easier and more effective.

What is a Phobia? 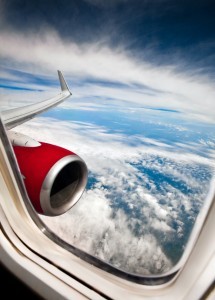 But let’s first be clear about the concept of a phobia. When someone has a persistent (and often extreme) fear of an object or situation, to such an extent that it causes great anxiety, you can say that this person has a phobia. There are many types of phobias. Specific phobias are phobias relate to objects or situations, causing excessive fear. These include Aerophobia (the fear of flying), Astraphobia (the fear of thunder and lightning), Arachnophobia (the fear of spiders), Acrophobia (the fear of heights), Ophidiophobia, (the fear of snakes), and many others. And then there is also social phobia, that causes extreme social anxiety in social situations, causing people to often avoid socializing and meeting people altogether.
Not all phobias are created equal, of course. If you suffer from Ophidiophobia, for example, it may not disrupt your daily life too much if you live in a city, surrounded by concrete, with little chance of encountering a snake. As long as you avoid the nature documentaries and TV shows about shape-shifting snakes, you should be fine. But fear of spiders or ants? Fear of flying? Hard to lead a normal life if you suffer from one of those. People with such phobias typically seek treatment to overcome their phobia. 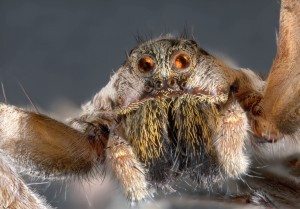 The phobia treatment depicted in the Harry Potter scene, as it happens, is surprisingly accurate. Phobia treatment using therapy focuses on systematic desensitization and gradual relaxation in the face of the phobia, and uses humor in a big way in the course of exposure therapy. The general idea is to expose patients to their fear gradually, teaching them to relax as they encounter their fear, so that familiarity and exposure eventually help them overcome their phobia.
Medication is also sometimes used in treating a patient suffering from a debilitating phobia, but, on its own,  medication typically only helps reduce anxiety, and does not treat the root cause itself.

The Role of Virtual Reality

So what role can a technology like Virtual Reality play in phobia treatment? The answer is fairly straightforward. Even if psychiatrists do not have access to a handy shape-shifting monster, they do have access to a technology that allows the patient to immerse herself in a virtual environment. And the psychiatrist can enter this virtual environment along with the patient.  In this environment, prolonged exposure, desensitization, and progressive relaxation while encountering the phobia can be practiced easily. Strictly speaking, this is how phobia treatment has been done so far anyway, but where psychiatrists relied on pictures and videos of spiders or airplanes earlier, now they can use a far more effective technique of actually immersing their patients in a virtual environment, and bringing them face to face with their fears in a controlled manner. This means that phobias that were a lot harder to treat earlier— Aerophobia, or the fear of flying, for example—can now be treated far more easily, since Virtual Reality can convincingly simulate the experience of flying, of great heights, or of wide open spaces. 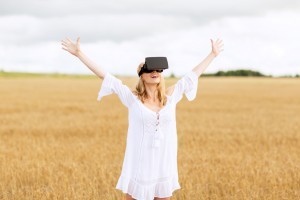 And since these virtual environments are interactive and changeable, patients can also use humor effectively. Sitting in a virtual airplane, terrified of flying? Change the music in your airplane to something relaxing, or have soap bubbles fly out of the mounts of your (virtual) fellow passengers when they speak to add some humor to the situation.

Phobia treatment is only one of the many areas of psychotherapy and mental health where Virtual Reality can make a big difference. VR can help with meditation and in fighting depression; it can be applied in all forms of counseling-focused treatment; and there is also research in progress to study how effectively it can help treat Post Traumatic Stress Disorder (PTSD), paranoia, and schizophrenia.

The folks in the world of Harry Potter may be able to rely on their wands to combat their worst fears, but we Muggles need to use technology in clever ways to solve our problems. 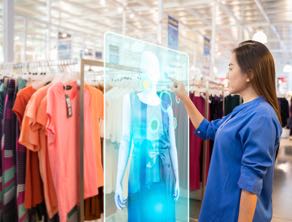 10 Applications of AR/VR that can Transform Your.. 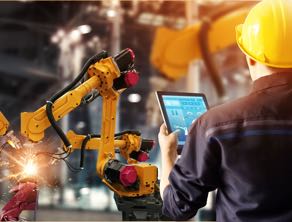 6 Digital Technologies in Manufacturing that You can.. 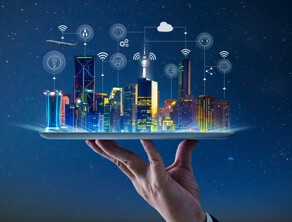 IoT and Smart Cities: What the Future Could.. 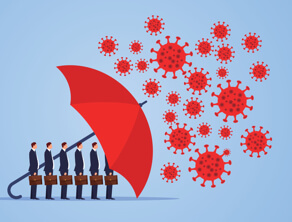 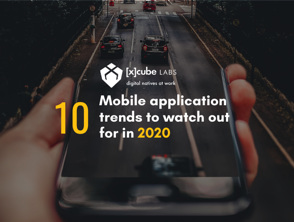 10 Mobile application trends to watch out for..