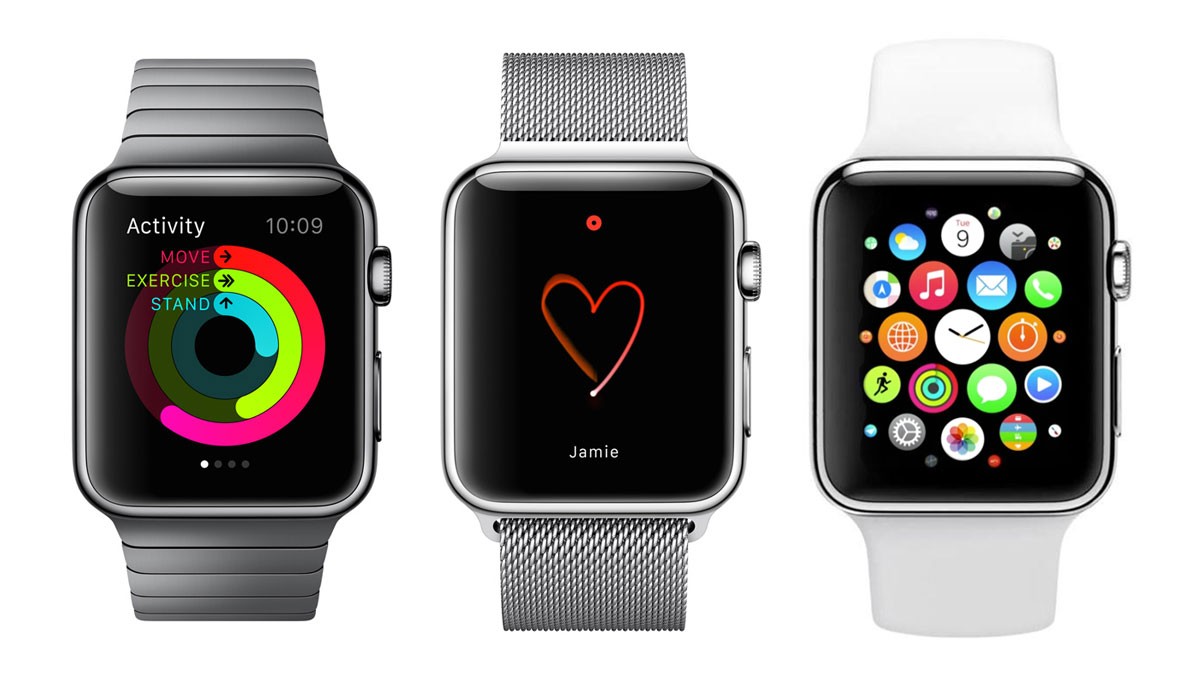 Testing a wearable app has become a brand new challenge for test engineers. Wearable to app communication is important, and creating that connectivity/ association can be a primary cause for concern. The word wearable refers to the electronic system that is being incorporated into items such as clothing and accessories which can be worn or attached to the body. Wearables are integrated with sensors and are communicated to via an application installed on primary devices like smartphones or tablets. Wearable apps consist of both hardware and software components, and applications are incorporated into various wearable home appliances, tech and vehicles. Let’s look at some of the challenges that testers face while testing wearable apps.

It is a very important challenge in testing the wearable application. Test engineers need to be more focused on data sync and need to check if data from the tablet/smartphone is synced properly to the wearable apps. QA plays a crucial role in testing the data sync especially when the connection of the device through bluetooth is lost, device gets switched off due to low battery, when wearable apps and device get disconnected or reconnected to each other. Communication between the wearable and the app is very important, hence testers need to be more careful while testing.

When wearable apps get synced to each other, the data on the actions performed by the user in Apple Watch or in other devices needs to be synced properly without any technical issues.

Jyothirmai works as a Senior QA Engineer at [x]cubeLABS. She has 4+ years of experience in Mobile, Web and Desktop applications, and expertise in testing different domains like Health Care, Social and Insurance. 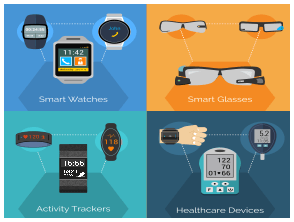