Launching A Mobile App? Here Are 3 Tips To Make It Go Viral 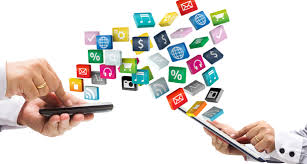 Out of millions of apps published in the app stores, half of the apps don’t break-even resulting in financial losses for the developers. Over 50% mobile apps lose half of their users in the first 3 months. Tough, isn’t it? But then there are apps like Angry Birds, Instagram, Twitter etc., that script new success stories by continually adding new customers to its list while retaining the old ones. In fact, its the old customers that play a major role in acquiring new customers. ‘Virality’ is in online what ‘word-of-the-mouth’ publicity is in the physical world. Its free but it also take something out of ordinary. While there are many proven ways to get your app go viral with new ones discovered with each successful viral campaign, but if you study all the successful apps they have these 3 things in common

All successful apps add value to a user’s life. It may solve a problem, simply entertain or do both. But offers something which is relevant, unique and valuable. Is your app offering any value to your users? Is you app positioned rightly so that the value is at its core?

If you want people to talk about your app then you should enable sharing it with their friends and showing it. If A has downloaded a new game and he finds it interesting then he should be able to share this game via mail, chat, social media etc., with his friends. Also he needs to be encouraged to do so. So how about some incentives in form of coupons, virtual currency etc., for people who share your app?

The reason half of the users leave the app in the first 3 months is that they get bored of it. Google, Twitter, FaceBook know it and hence work on improving the experiences. So keep your app fresh by continually improving it. Monitor user behavior to identify opportunities for improvement.

And aggressively promote till your app gets the minimum threshold of users to initiate virality. Push it to reach a certain number of downloads by marketing it inside and outside the app stores and from there it will start attracting users on its own. 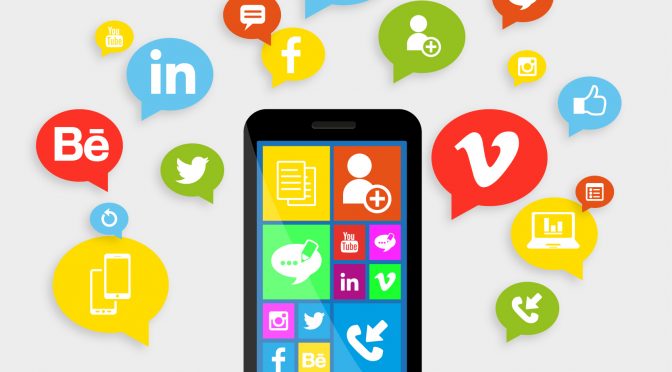 Numbers On User Acquisition Which Are Creating Success..