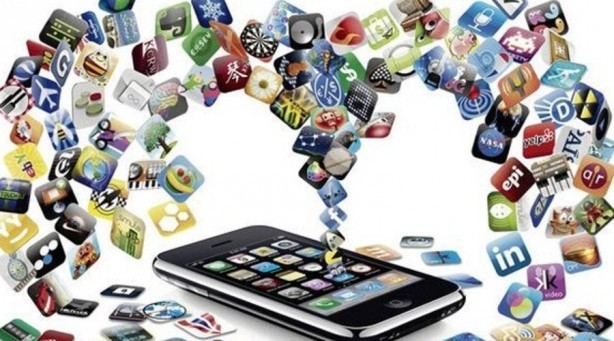 Mobile devices have evolved to be one of the best sources for a lot of enterprises. Whether it is Banking & Finance, or Transportation & Logistics, or Healthcare, Education, and Retail, a lot of businesses are dependent on mobile technology. With the increase of interaction of the customers, the demand for new mobile applications, disruptive innovation and advanced technology has been growing exponentially. With the invention of these technologies comes the challenge of testing the mobile applications being developed.

Developing a mobile application which suits the consumers’ needs is the most important aspect for any company which is into mobile app development. So what are the factors to be considered to build a mobile app? Read on to check out about a few factors.

In the current open market we have a lot of devices and various platforms on which the mobiles are designed and released. The mobile devices which are designed for operating systems like Android, iOS, Blackberry, and Windows are of different screen sizes, resolution and screen density. For any company to develop a mobile application which suits all the above needs is going to be a challenging task.

User Interaction plays a vital role in the mobile industry, and with a variety of smartphones available in the market, the user should be able to feel comfortable while using the mobile app whether it is for texting, or playing games. Therefore, companies require interactions from users to further enhance the application in terms of improving design, UI and performance. The interactions can be of various types like single touch, long press, double tap, slide – as each of these actions play a vital role.

Applications are designed in such a way that they should fit into each of the devices.Sometimes, it may vary depending on the screen resolution as there are different resolutions available like (1200X768, 1280 X 720, 1920X1080) – so it gets difficult at times to make sure that apps fit into these screens.

We have devices with a screen density range from 120 dpi to 240 dpi and depending on these density ranges, the app’s look and feel varies, i.e., sometimes the app looks freezing for a device with 120 dpi as compared to 240 dpi; sometimes the tabs or text may be too small to be visible or to perform any action (like tap on it).

Gone are the days when mobile phones were used to make and receive calls. Now there are a lot of other functions you can perform with your mobile phone besides just calling and texting. Therefore, phone Integration has a very key role to play in the development of a mobile app as mobile devices these days are quite sophisticated, thanks to the evolution of technology, and consumers use their phone for  mailing, browsing and also GPS to not only identify the location but also share their location details from anywhere with friends and family.

We have multiple processors and the battery consumption is dependent on the processor’s performance. For ex: We have dual core processor , quad core processor, qualcomm snapdragon processor, etc. With the increase of the processor’s performance, the battery usage will be high which leads to battery drain and directly affects the end user. When Android Lollipop version was released into the market, there were lots of complaints by mobile users regarding the battery consumption while using mobile apps. To overcome this and to help optimise application performance, Android introduced Android Runtime. But this optimisation for ART requires more space.

And these kind of issues make users hesitate downloading/using apps on their phones. So companies involved in app development need to keep in mind the above factors, and ensure that end users have an optimal experience. 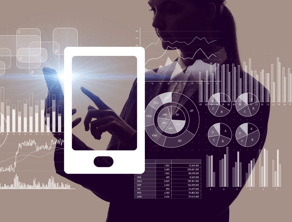