Digital factories and the next industrial revolution 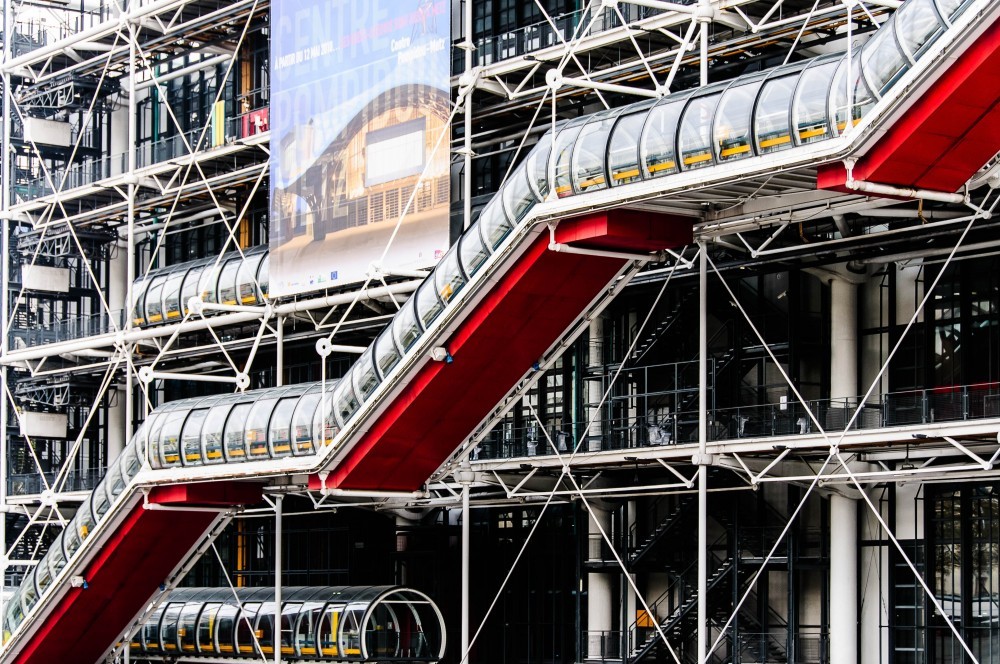 First, there was the tools revolution. Humans invented things like hammers, spears, and knives to help them do what they wanted to do faster and in a more elegant manner. That went on for millions of years.

Then the man, or in this case a certain gentleman named James Watt who figured out that burning coal can create steam, and steam, when constrained and well directed, could get a lot of things done. This, of course, changed the world dramatically over the last few hundred years. The entire social order and global order were up-ended.

The rate of production was no longer constrained by the training and constraints of individual human beings. Social order was upended as the concept of factories came into being. Global economic orders were upended as erstwhile leading economies like China and India were taken over by western Europe.

This saga got a further fillip when electricity was invented and made its way into factories. Now it’s not just one machine that was getting powered, but all the machines in the factory were getting powered from a single highly transmittable source. This was of course magic and contributed in productivity improvement manifold.

The next big change was the invention of the industrial automation technology, which was a direct offshoot of the innovation in electronics and software. You can now use electronics to communicate between one machine in the factory and another, and you can even look at a central unit communicating with and controlling all the machines in the factory.

So. What’s the next big thing? This thing is called industry 4.0 and this is all about driving extreme intelligence into the factory. Now, what’s that again?

So, we have most of the machines in the factory already being connected in some way to a centralized control unit that can monitor production levels, raise alerts and so on. This is like a system that provides a certain degree of control, but it is limited in its scope. This system is unable to take into account the entire historical data related to the factory and try help you the factory better. This is unable to perform simulations and explore the conditions the factory should be operated in.

Outside of the factory, in the consumer and the business space, you’re witnessing some rapid improvements in technology and its usage. The internet has become all pervasive and people are using it to connect with each other using messaging apps, social networks etc. New devices called wearables have been invented that monitor various parameters of an individual like activity counters, heart rate counters etc and make historical information available to users and neatly presented. The ability to ingest humungous amounts of data and make sense of it in a sub- second interval has become the commodity.

It’s not a surprise that some of these technologies will find their way into the factory. Factories apart for the productivity and quality benefits that they provide are rife with too many problems. Machines break down with no advanced notice and millions of dollars are lost every day in productivity because of that. The wrong kind of products keeps getting manufactured in the factory leading to capital being sunk into products that are not generating revenue. Sales orders are missed out as the factory has limited production, and factory managers are finding it difficult to reconcile how to meet the demand with existing production lines. A number of finished goods that are produced that don’t meet quality norms lead to losses.

A small change in any of these parameters, even something amounting to 1% can create a big impact on the business as a whole. That’s what industry 4.0 or the Industrial internet as its called is looking to achieve. The objective here is to be able to connect up all the machines in the factory, collect a lot of real-time data from them, and mine the huge volumes of historical data that has been generated to generate intelligence which can then be applied to running the factory a lot better. That, in essence, is the goal of the Industrial Internet.

Today, the performance and environment data from each machine are being used to predict when the machine is going to fail and more specifically which part. This means factories are able to replace them early and ensure continued and smooth operations. You are able to simulate and find out what the optimal conditions for operating the plant for a given production target so that you’re using the right amount of power and raw material and no more. This helps in reducing costs. You’re introducing a variety of sensors at each stage in the manufacturing process to identify and then eliminate low-quality products earlier in the production cycle, thereby increasing productivity and containing costs. You’re looking at data to help you with the right configuration of the assembly for a specific period so that multiple product lines can use the same machines to meet sales order and optimize productivity.

There is, of course, a cost attached to implementing Industry 4.0 solutions. However based on industry data the benefits look to far outweigh the costs, and besides its the new normal. Just like we use messaging apps in our daily life, factories are expected to adopt the Industrial Internet.