As per data released by IDC Worldwide Mobile Phone Tracker,the smartphone market crossed a major milestone in 2013 as worldwide shipments surpassed the 1 billion mark. In the smartphone operating system market, the race is clearly between Android and iOS with the latter holding the lion’s share at 78.6% in the fourth quarter of the last year. However, in terms of year-over-year change, it’s Mircosoft’s Windows Phone that grabs the headline with a 90.9% growth. RIM’s BlackBerry gets further marginalized in the market with a negative year-over-year change. 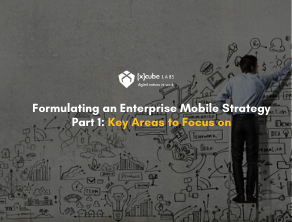 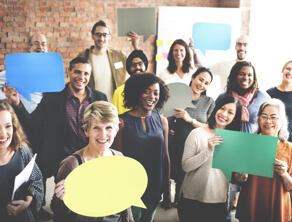 And a dashboard to rule them all …