5 Ways in Which Blockchain is Improving Cloud Computing

Cloud has now been integrated deep into all our business processes and functions. Right from watching Netflix to our everyday email exchanges have cloud computing as a base. AWS, Microsoft Azure, Google Cloud, Salesforce, and many more are among the top cloud service providers, used by everyone around the world. Revolutionary steps are being taken already for the future of cloud computing, such as Windows 365 that helps set up a virtual cloud computer anywhere in the world. The global cloud computing market is forecasted to grow to USD 832.1 billion by 2025 from USD 371.4 billion in 2020 at a CAGR of 17.5% during the given period (marketsandmarkets). Blockchain is another innovative, evolving technology that is being adopted by millions of enterprises worldwide. Do you know how these two technologies leverage each other? Is blockchain in cloud computing further revolutionizing industries and bringing in innovative possibilities?

There is no denying that there are a lot of benefits to cloud computing. However, it also faces some challenges. Data security is crucial as the cloud stores also sorts of data that can be very confidential as well. In 2017, a security breach left exposed the personal data of almost 200 million voters in the US that were hosted on Amazon web services. Alibaba’s shopping website Taobao was also prey to a cloud breach that resulted in exposing 1.1billion user data. Hotel giant, Marriot’s division, Starwood’s data too fell apart after an invasion and the company had to face reputational consequences. Thus, data security breaches can not only cause a hole in the pocket for companies but also lead to loss of customers, reputational damage, and more. Along with advancements in cloud data security, blockchain also comes to the rescue, as it brings along its security enhancement benefit with it.

Cloud computing works in a centralized format and has huge servers that store the information and make it available to us with help of software. These centralized-based models often make organizations compromise on authorization, privacy, and security. Cloud computing often lacks trust as the information stored can be accessed by anyone, especially illegally by hackers and malware, and often leads to data leakage of extremely confidential data as well.

Applications of blockchain on their own, as well as when coupled with other technologies, provide a plethora of advantages. 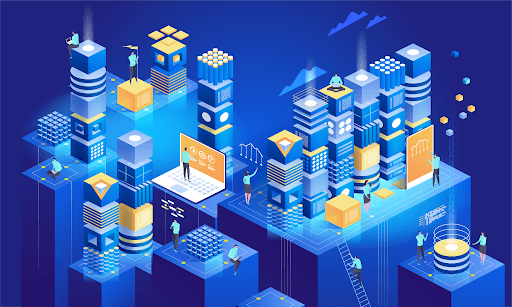 Blockchain is revolutionizing industries for the better, including major industries such as healthcare, agriculture, finance, banking, and more. Our blockchain landscape report provides a detailed outlook on everything blockchain right from understanding how this technology operates, the impact it is having on industries, the regulations for it in different parts of the world, what the market for it looks like, and how [x]cube is providing such services to help you get started on your journey in building the right blockchain solutions for your enterprise.

Future of blockchain in cloud computing

According to a 2018 Gartner research on top emerging business risks, cloud computing tops the list. Cloud has become such an integral part of today’s business world, that the heavy reliance on it and the associated risks that come with it can be harmful and risky to work with. Majorly the security, compliance, and centralized-based model of cloud can pose a major business risk. Also, the panic that covid-19 brought in, made enterprises rush to cloud solutions and cloud computing companies, and not checking in with the right legal and compliance requirements, eventually risking their data security. Blockchain is positively impacting and making storage, transactions, and business processes safer, faster, and more reliable to work with. Thus, combining blockchain and cloud to enjoy more security and decentralization that brings in better authorization, privacy and efficiency is the way to go and look forward to. However, the challenges that blockchain itself faces such as the storage of data at every node, further security, and so on need to be worked on in the future. Further research on how to leverage this combination can help organizations combat issues that have been posing a threat to data, which is the crux of functioning and making decisions in today’s ever so competitive world. 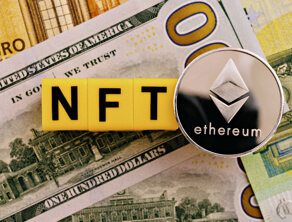 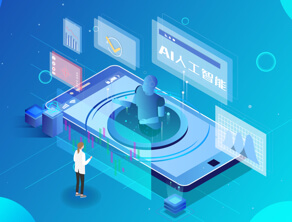 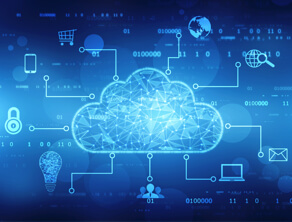 New Cloud Computing Trends to Watch out for.. 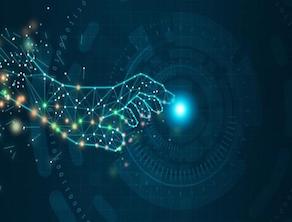